In an update from last week’s news – Tower Of Fog and Gull & Leviathan have made the shortlist for the Lane Cove Literary Award under Short Story and Waterbrook Poetry Prize respectively.

It is very exciting and humbling to have made it to the shortlist in both categories. The winners are announced October 29th.

You can read Tower Of Fog and Gull & Leviathan for yourself by following the links below: 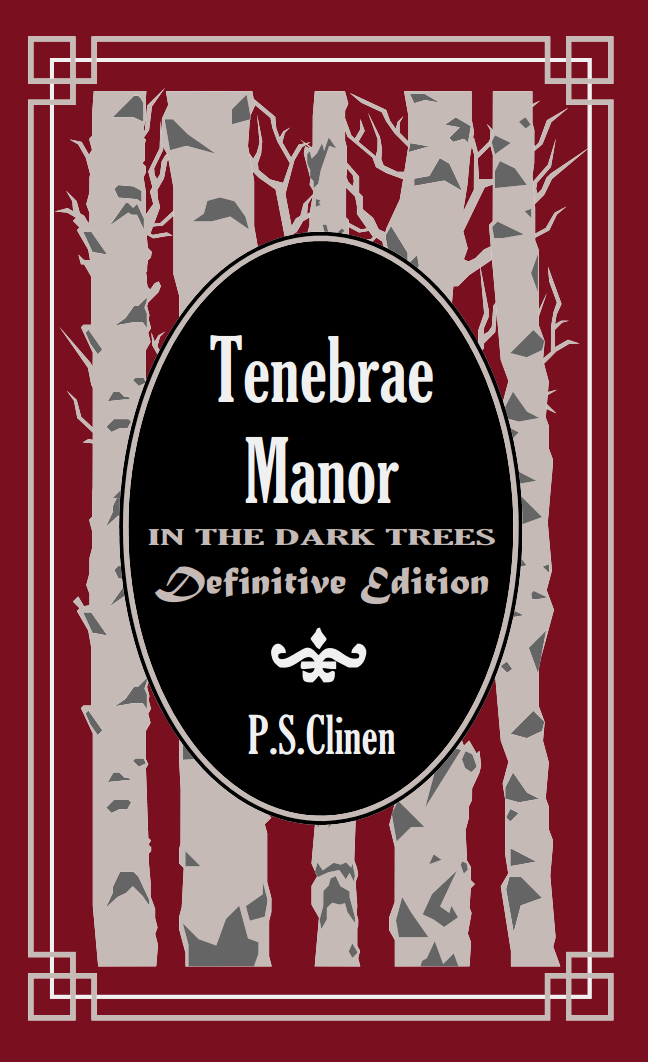